Window displays of jewels and fine apparel weren’t the only enticements that lured turn-of-the-20th-century shoppers to a strip of retailers on the grounds of Henry Flagler’s first Palm Beach hotel.

A giant question mark did the trick, too.

It was painted on a marquee over the entrance to a sought-after business, beckoning passersby to come in and ask about anything at all.

Unlike its immediate retail neighbors flanking Flagler’s Hotel Royal Poinciana — including a pharmacy, a men’s clothing shop and a jewelry store — its customers were assisted by women.

Men may have run the show at most businesses back then, but women led Palm Beach and other locations of Ask Mr. Foster, a travel agency and souvenir shop with a question mark as its logo.

“We never open an office until we have a trained woman to take care of it,” Ask Mr. Foster founder Ward G. Foster once explained in the early 1900s. “We tried men first, but they are not up to it. The work calls for a peculiar personality. It’s not only the information that is given; it’s the way it’s given. I find that women are courteous, interested, patient, conscientious and, above all, enthusiastic in helping people.”

Before entering the travel field, Foster founded a book, stationery and gift/souvenir shop in 1888 in St. Augustine, across the street from Flagler’s first Florida hotel, the Ponce de Leon. Along with selling books and keepsakes at the shop, he gave out train and steamship schedules and offered information about area attractions.

Before long, as St. Augustine lore has it, locals and hotel clerks advised any puzzled Northern tourists with inquiries to “Ask Mr. Foster.”

So the oracle himself decided to capitalize on that and founded an Ask Mr. Foster travel agency, partnering with Charles B. Reynolds, then proprietor of the successful Standard Guide travel books and bureaus.

As Flagler extended his Florida railroad farther south in Florida and opened up additional hotels along the state’s east coast, Foster followed to expand his own business.

In Palm Beach, he eventually boasted a second location of Ask Mr. Foster at Flagler’s other island hotel (renamed The Breakers in 1901), but the first at the 1894-built Royal Poinciana was pivotal in the early growth of what would mushroom into dozens of Ask Mr. Foster offices.

In early 20th-century photographs taken in Palm Beach, Foster is seen at ease or having fun with other prominent businesspeople of the day. They included homeopathic medicine man and Palm Beach landowner James Munroe Munyon, who founded a now-long-gone hotel on nearby Munyon’s Island, and Emile D. Anthony, a leader in his family’s haberdashery business (Anthony’s is now a women’s clothing store).

Foster, who traveled extensively, visited every place he recommended and said so in his advertisements. But visitors to his travel agencies and shops who expected to see Mr. Foster more than likely didn’t.

“Mr. Foster happened to be a girl,” early 20th-century journalist and fiction writer Ring Lardner wrote in a satirical short story based on a 1916 trip he took to Palm Beach.

Of the knowledgeable women who worked for him, Foster said, “Our women give careful attention to every sincere question, no matter how stupid or tiresome it may be.”

By 1925, Foster’s agency included 50-plus offices in the country. Said to earn most of their revenues from advertisements and commissions from hotels and transportation services, they answered countless inquiries about everything from travel to where to get a marriage license.

Foster sold his travel company a few years before he died in 1940 in his Coral Gables winter home. In later decades, Ask Mr. Foster would expand and undergo name and other ownership changes. Today, it’s part of the global Carlson Wagonlit Travel company, known as CWT.

The Most Luxurious Spa Treatments For Mom

Tue May 10 , 2022
Mom deserves pampering. getty What better way to pamper mom this Mother’s Day than with an indulgent spa treatment? So whether it’s a hot stone massage in the Caribbean, a gold caviar facial in Beverly Hills, or a honey facial on the Mexican Riviera, here are some ways to spoil […] 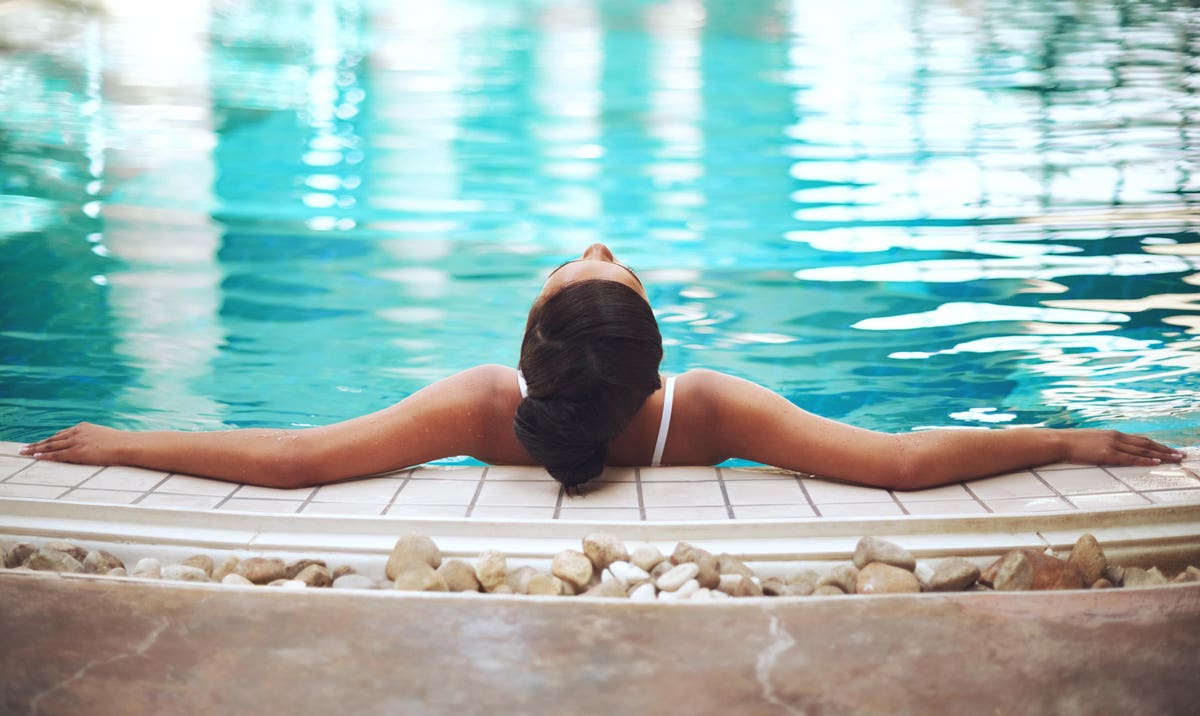