Of course, one can only hope that spas don’t actually set out to make guests of any size feel anything other than completely serene. After that guest was moved to tears because of the lack of larger robes at the spa she was working at, “I vowed that it would never, ever happen to any of my clients again,” says Pankey, who went on to start independent spa consultancy JMPankey Partners.

Today, Pankey takes pains to ensure that the spas she works with stock at least five robes in each extended size (which typically range from 2XL to 5XL). Depending on the vendor the spa has been working with, that might mean seeking out a new supplier: “Most manufacturers do not make the extended sizes; some only make a ones-size-fits-most,” says Marie DeLucca, sales manager at Chadsworth & Haig, a robe manufacturer that produces up to a size 10XL in some styles.

But while a necessary first step (and one that far too many spas have yet to take), obtaining larger-size robes is only half the battle: The other half is ensuring those robes are actually provided to the clients that need them. Unfortunately, this is where things get — rather inexplicably — complicated.

According to Lynne McNees, president of the International Spa Association (ISPA), current industry best practice dictates that robes are distributed by way of lockers, with some lockers being pre-stocked with larger options. At check-in, a guest would be greeted by a spa attendant who would make a visual assessment of their size, and guide them to a particular locker accordingly.

There are, however, flaws in this system — the first being human error. A visual scan of someone’s body may not reveal the size they’d actually find most comfortable. Second, as staff shortages continue to plague the industry, not all spas have the personnel to individually escort clients.

Prompted by Allure‘s outreach, ISPA has committed to conducting further research into best practices by surveying its spa-industry members.

All that said, none of the plus-size people Allure spoke to for this story could name a spa that handled robes exactly right, with extended sizes both readily available (as in, without having to ask for them) and effectively distributed. 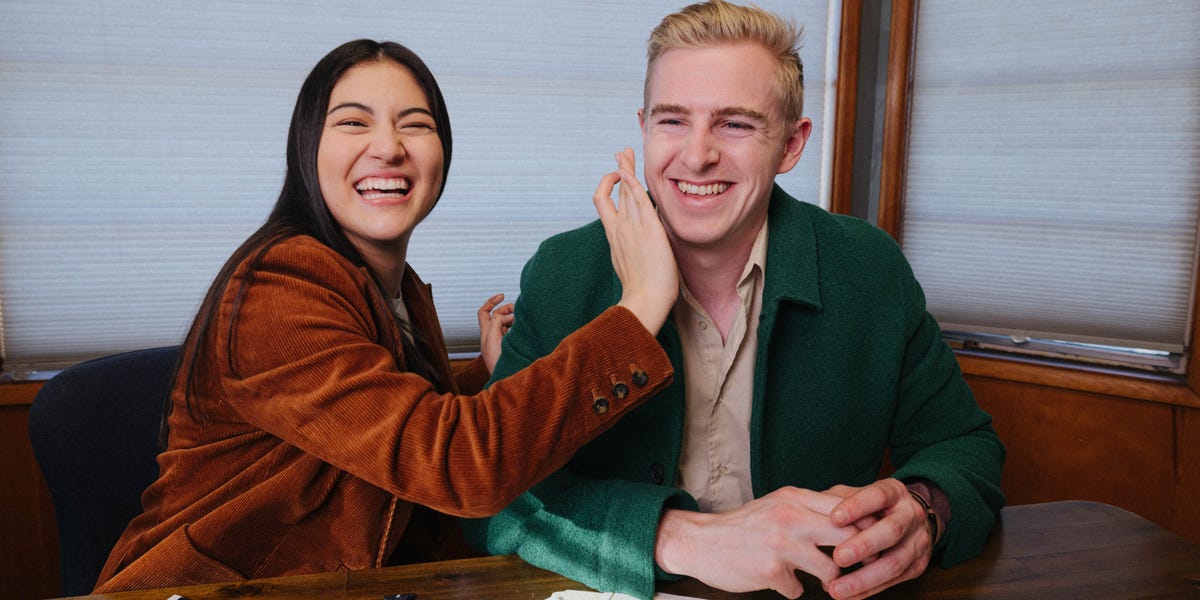