During their investigation, they learned that a store employee noticed the two exit the store with a large amount of unpaid meat in a shopping cart, police said.

TEMPLE, Texas — 6 News obtained video of the moment two women reportedly stole over $2,000 worth of meat from a Temple H-E-B on Good Friday.

The Temple Police Department said its officers were called out to the H-E-B in the 3000 block of South 31th Street around 3:30 p.m. regarding a theft that was happening.

When officers arrived, they learned that two women stole over $2,000 worth of meat from the store and got away, police said.

“That is a pretty big amount of meat” said Deputy Chief Jeff Clark with the Temple Police Department. “We’re not normally seeing that much being taken at one time but you know thefts of any kind of groceries and things like that is not really uncommon.”

During their investigation, they learned that a store employee noticed the two exit the store with a large amount of unpaid meat in a shopping cart, police said. The employee tried to stop them, but they were able to pull the cart away and load all the stolen meat in their vehicle, police added.

“Each different business typically has their own policy when it comes to employees and whether they should or should not intervene during something like this,” Clark explained. “My recommendation is to be the best witness.”

Temple PD said the two suspects then let the shopping cart run into another vehicle in the parking lot and damaged it.

In the video 6 News obtained, it shows an employee struggling to take the cart away from a woman who is throwing loads of meat into her trunk. She continues to chuck meat into her car, despite the employee’s protests, video shows.

After the woman is done, she pushes the cart, which then crashes into another vehicle, video shows. The woman then enters the car and takes off with the other woman inside, video shows.

Clark told 6 News several witness reports and cell phone video is helping move the case along as they gave a clear picture of the suspects, the vehicle they were in and also the plate number on the car.

“H-E-B is cooperating with the Temple Police Department on the incident of theft that occurred on April 15th. The safety of our Partners and Customers is our top priority. We are working with law enforcement on this matter,” a spokesperson from H-E-B said in a statement to 6 News.

Video of the alleged incident can be viewed below.

Clark told 6 News depending how much was stolen will depend why class of misdemeanor it would be. He said if it is $2,500 or less it will be a Class A misdemeanor and someone convicted of the crime could face up to a year in jail and fines.

Other crime news on KCENTV.com:

Best Leggings for Women in 2022

Tue Apr 26 , 2022
We may receive commission from purchases made via links on this page. Pricing and availability are subject to change. This content is created by a 3rd party partner for Yahoo. A happy chic using a blue leggings Leggings are a staple of any woman’s wardrobe, they are incredibly comfortable and […] 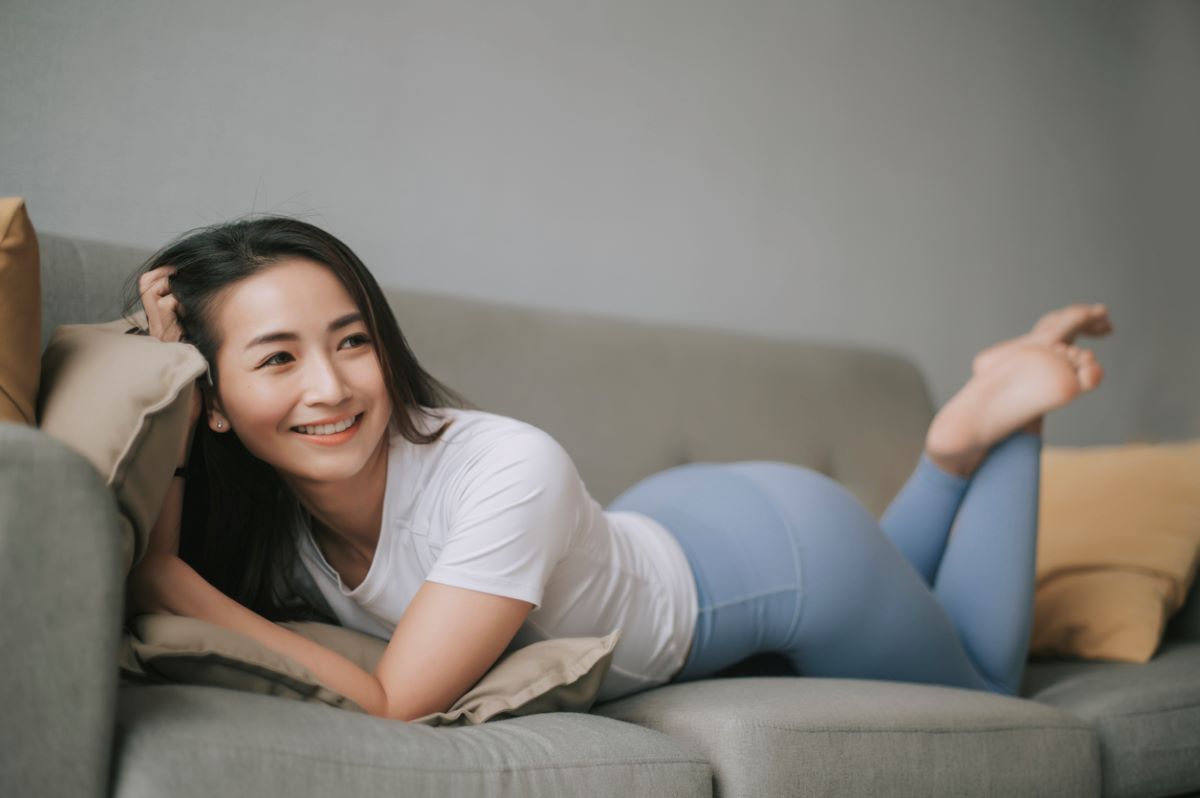