With one of the most jaw-dropping castings of the fall show season, which included a cadre of supermodels (Cindy, Naomi, Amber, Helena) and one G.O.A.T. (Serena Williams)—not to mention a commanding front row featuring a pregnant Rihanna—some of the finer points of Virgil Abloh’s last Off-White collection may have gone underappreciated. But eagle-eyed spectators at the show in Paris, or those watching the livestream on one of the TV monitors Off-White’s parent company, New Guards Group, installed in 100 storefronts in the French capital (a democratization effort across boutiques, barbershops, pharmacies, etc.) likely noticed the stenciled bar codes that makeup artist Cécile Paravina etched onto select cheekbones, or the neon-bright trompe l’oeil lip rings her team applied backstage. And that’s saying nothing of the face tattoos worn by Kendall Jenner, Kaia Gerber, and Grace Naa Ayorkor Quaye. The delicate cursive scrawl on Jenner’s cheek simply read “Babe,” and—much like the little anecdotes in the show notes for each of Abloh’s 28, specially-designed high-fashion looks—the sticker has a backstory: It had a velour-like texture, was hand-cut at a local atelier, and its nod to industrial luxury is at the core of Off-White Paperwork, a new Abloh joint that debuted posthumously on the runway.

Riffing on the idea of a blank slate to encourage creativity, Abloh described Paperwork as “another canvas, another surface for human expression” before his untimely passing last fall. When conceiving of the latest gesture in his category-defying brand, the trailblazing multi-hyphenate reportedly often used a sandbox metaphor: As a child, you’re put in a sandbox and you’re given tools to tap into your imagination and create whatever elements come to you—shapes, patterns, structures. Abloh saw Paperwork’s three-pronged approach, which launches tomorrow exclusively on Off—white.com and Farfetch.com as part of the wider Farfetch Group (Browns, Violet Grey) expansion into the Beauty category, as a “toolkit” to allow for individual interpretations of beauty: Olfactive ID encompasses four signature scents, which are simply called Solutions and numbered 1 through 4; Imprint features six condensed, rolled pigment sticks in primary colors that glide on when they come into contact with the skin before setting with an auto-fix technology, as well as Template, a collection of stencils to “tag up” the face and body; and Color Matter, a range of six nail lacquers in innovative finishes, including Decode, a white polish with a self-cracking formula meant to resemble shattered concrete.

Tue Apr 26 , 2022
During their investigation, they learned that a store employee noticed the two exit the store with a large amount of unpaid meat in a shopping cart, police said. TEMPLE, Texas — 6 News obtained video of the moment two women reportedly stole over $2,000 worth of meat from a Temple […] 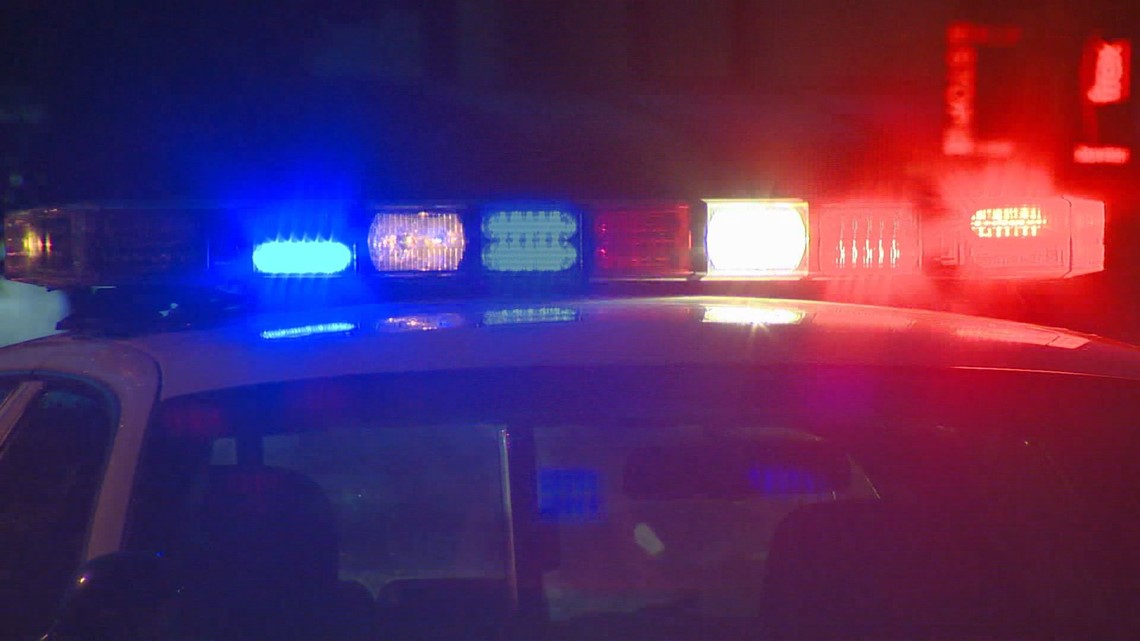