There might be more to this than we first thought

Live: This is a developing story and is being continuously updated.

Milani Cosmetics was not mentioned by name during the Depp v Heard opening statements, Newsweek has confirmed.

Johnny Depp is suing ex-wife Amber Heard for defamation, after she wrote a 2018 Washington Post article talking about her experience of “domestic violence”. As the trial entered its third week (22nd April), the brand went viral for shooting down claims Heard used their palette to cover bruising during the marriage. The pair divorced in 2016.

“Let the record show that our Correcting Kit launched in 2017,” Milani stated in a TikTok caption. Fact checkers have since confirmed a brand wasn’t named at all during the opening statements.

“Next up… On our way to Harvard Law!”

It also commented to a customer: “We are here to provide the facts of the case.” 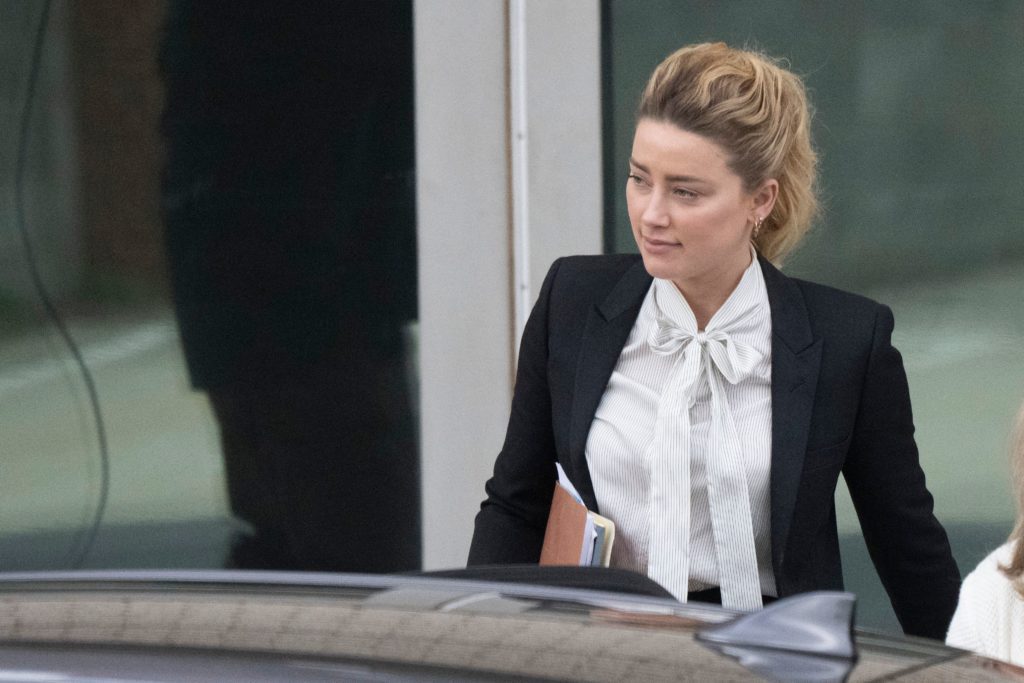 Heard’s lawyer, Elaine Bredehoft, held up a similar-looking palette within her opening statement – but she did not testify Heard specifically used Milani Cosmetics’ All-In-One Correcting Kit during the course of her marriage.

“All kinds of people saw Amber that week, and she didn’t have any bruises on her face. Well, let me show you this,” she said. “This is what Amber carried in her purse for the entire relationship with Johnny Depp.

Related stories recommended by this writer: