Chemicals found in a wide range of consumer products, including cosmetics, upholstered furniture, and nonstick cookware, are associated with an increased risk of diabetes in middle-aged women, a recent study suggests.

For the study, researchers examined data on 1,237 diabetes-free women who were 45 to 56 years old. At the start of the study, all the women had blood tests for chemicals known as PFAS (polyfluoroalkyl and perfluoroalkyl substances), which are used to make consumer products water-repellent, stain-resistant, and nonstick.

Over about 16 years of follow-up, a total of 102 women developed diabetes. Women with the highest exposure to a mixture of seven different types of PFAS were more than twice as likely to develop diabetes as women with the lowest exposure to these chemicals, the researchers reported April 11 in Diabetologia.

“PFAS are a public health concern because they are very persistent in the environment and in the human body, which is why they are known as the forever chemical,” said the lead study author, Sung Kyun Park, ScD, MPH, a professor of epidemiology and environmental health at the University of Michigan in Ann Arbor, in a statement.

One limitation of the study is that it didn’t specify which type of diabetes the women had. The researchers noted that most cases diagnosed later in adulthood are type 2 diabetes, which is associated with aging and obesity.

The study also wasn’t a controlled experiment designed to prove whether or how PFAS might directly cause diabetes.

Even so, reducing exposure to PFAS might be one way to prevent diabetes, the study team concluded.

This won’t be easy, because these chemicals are found in drinking water, contaminated soil near industrial sites, dairy, meat, fish, and food packaging like pizza boxes and candy wrappers, according to the U.S. Environmental Protection Agency (EPA).

“PFAS are also the ‘everywhere chemicals’; these compounds are widely used in industrial and consumer applications,” Dr. Park said. “If you’re going about your everyday life, there’s no way to avoid them.”

Previous studies have linked PFAS exposure to an increased risk of diabetes. Exposure to these chemicals can also lead to a wide range of other health issues, according to the EPA, which include:

Diabetes may not be an inevitable outcome of PFAS exposure, some prior research suggests.

A study published in 2019, for example, followed 957 mostly overweight and obese adults without diabetes for two years. They were randomly assigned to stick with their usual eating and exercise habits or make dramatic lifestyle changes designed to help them lose 7 percent of their weight. Among the subset of participants exposed to increasing PFAS levels during the study, people who made big lifestyle changes didn’t have an increased risk of diabetes — the risk only rose for those who stuck to their usual unhealthy habits.

Sun Apr 24 , 2022
“Let the record show” that the Milani Cosmetic brand does not want any part of the Amber Heard and Johnny Depp trail. The drugstore cosmetics brand has recently been implicated in Johnny Depp‘s defamation complaint against his former wife Amber Heard. Heard’s attorney stated during opening arguments this week that […] 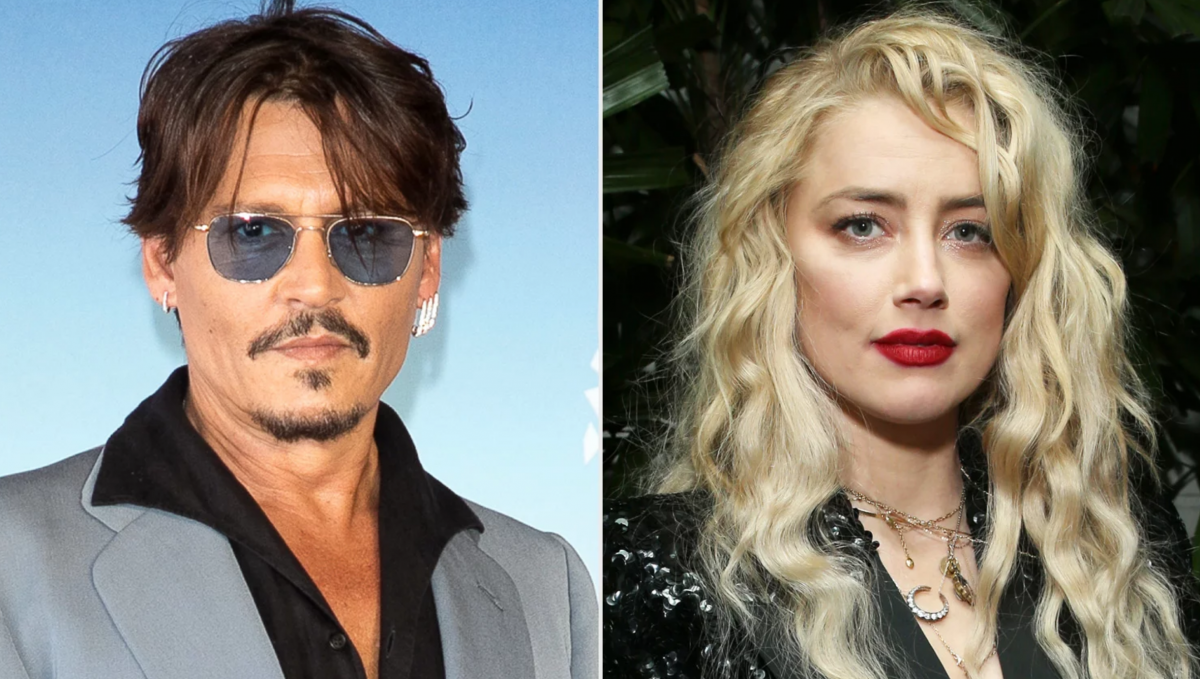