Six people were wounded early Saturday when at least one gunman opened fire at a party inside a South Side beauty salon in the Burnside neighborhood.

The victims were holding an after-hours party at the Get Glammed Beauty Bar, 8936 S. Cottage Grove, when a person walked in about 12:25 a.m. and started shooting, police said.

A woman and five men were wounded — one of them seriously — before the gunman took off, police said.

A 41-year-old man was struck in the abdomen and taken to the University of Chicago Medical Center in serious condition, police said.

Two men, both 48, were struck in the leg and also taken to the University of Chicago Medical Center in fair condition, according to police.

A man, 32, was shot in his foot, and a woman, 36, was struck in her leg, police said. Both were taken to Christ Medical Center in Oak Lawn in fair condition.

The sixth victim, a 28-year-old man, was struck in the hand and taken to South Shore Hospital in fair condition, police said.

After the shooting, a window at the salon appeared to be damaged by a single bullet hole.

A police spokeswoman wasn’t able to provide a description of the suspect or suspects. It was unclear how many people were inside the business at the time of the shooting.

No arrest has been made, police said.

Read more on crime, and track the city’s homicides. 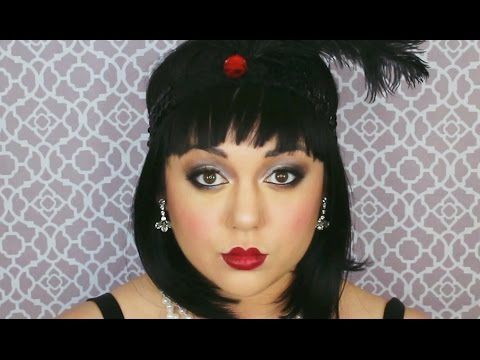