PALO ALTO – A trio of Sacramento women has been arrested in connection with a violent robbery involving pepper spray at the Stanford Shopping Center, police said.

The incident was reported at 7:30 p.m. Tuesday, the Palo Alto Police Department said in a news release.

An investigation revealed a Macy’s loss prevention officer had attempted to stop three women, who he had witnessed exiting the store with clothing for which they had not paid, police said.

When confronted outside the store, the women refused to return the items. Police said one of them brandished a can of pepper spray and tried to spray the loss prevention officer while the others hit him in the head and face. The trio then got into a nearby vehicle.

Officers stopped the vehicle as it was leaving the mall and detained its occupants without incident, police said. In addition to the three women, the vehicle contained three juveniles ranging in age from 7 months to 17 years old.

Police said officers also found a can of pepper spray and stolen clothing inside the vehicle.

The juveniles were released to a family member, police said.

The loss prevention officer complained of pain to his head but declined medical attention.

Anyone with information related to the case can contact the police department at 650-329-2413. Those wishing to remain anonymous can call or text 650-383-8984 or email [email protected] 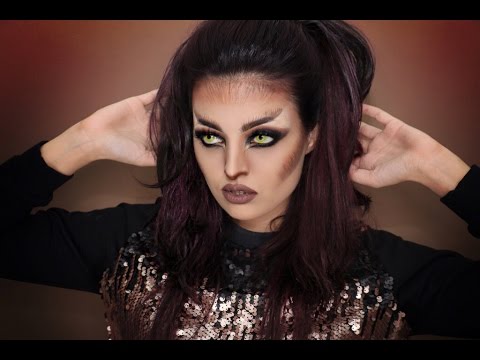