Rihanna’s first perfume, which originally launched in August 2021 as part of her Fenty beauty line, was rereleased today. And if this drop is anything like the last, it’s guaranteed to sell out quickly. We definitely recommend this fragrance.

Housed in a sheer brown bottle with a suggestive imprint, the fragrance’s notes include magnolia, musk, tangerine, and blueberry with hints of Bulgarian rose absolute, geranium, and patchouli. It’s floral and woodsy and slightly juicy and different than her previous scents.

Of the perfume, Rihanna said in an August 2021 press release: “I wanted a rich color that really represented all genders from across all walks of life. Brown is my favorite color. Brown is who I am. Brown is what I come from. If I’m going to make a fragrance that represents me, even the body language of the bottle needs to marry that. So I wanted something brown, but also transparent — so you could see the liquid and the fragrance you’re about to experience.” It’s inspired by some of Rihanna’s favorite places, including Bridgetown, Barbados; Grasse, France; New York; Paris; and Los Angeles.

Jacques Cavallier Belletrud, the master perfumer for Louis Vuitton, worked directly with Rihanna on the scent, describing it as “simple in terms of construction, with fantastic ingredients,” and containing no dry-down — unlike most perfumes, the scent doesn’t need time to become fully robust. What you immediately smell is what you get. On a Zoom call before the original drop, Belletrud spoke about how the singer visited Les Fontaines Parfumées, LVMH’s master fragrance compound in Grasse, and walked around in the garden for five hours.

And just like us, Rihanna has been working over Zoom. Belletrud told us of their 4 a.m. meetings and how it took her an hour and a half to pick the perfect cap for the bottle. Ultimately, he describes the scent’s formula as a “love elixir.” The new fragrance suggests she heard everyone asking, “What does Rihanna actually smell like?” She won’t tell you directly, but when I met her back in September 2021, a few weeks after the fragrance launched, the second she approached me I instantly smelled her. “Wow, you do really smell amazing,” I said, confirming that the rumors of her always smelling good are true.

It is a unique fragrance; I just knew she smelled so warm and just heavenly with a hint of citrusy spice. The scent stayed on my shirt all night and I kept trying to wrap my finger around the notes. At the time I didn’t have the Fenty perfume, so I couldn’t put my finger on what it was that she smelled like, but now that I’ve been wearing it months later, whenever I spray it, it brings me back to that moment being with her. The best thing about it, though, isn’t the fact that it smells good or that Rih made it, but that it’s so long-lasting. I’ve worked out in this perfume, showered to get ready for my day, and still had it on my body potently. It’s like it seeps into your skin.

Every product is independently selected by our editors. Things you buy through our links may earn us a commission.

Get the Cut newsletter delivered daily

By submitting your email, you agree to our Terms and Privacy Notice and to receive email correspondence from us.

Tue May 10 , 2022
A father-of-six braved a blazing supermarket trolley to rescue two women and a six-week-old baby trapped in flats. The drama happened after yobs are thought to have set fire to rubbish and left it burning in an alley in the heart of Sheerness. Steve Shepherd had earlier taken his son […] 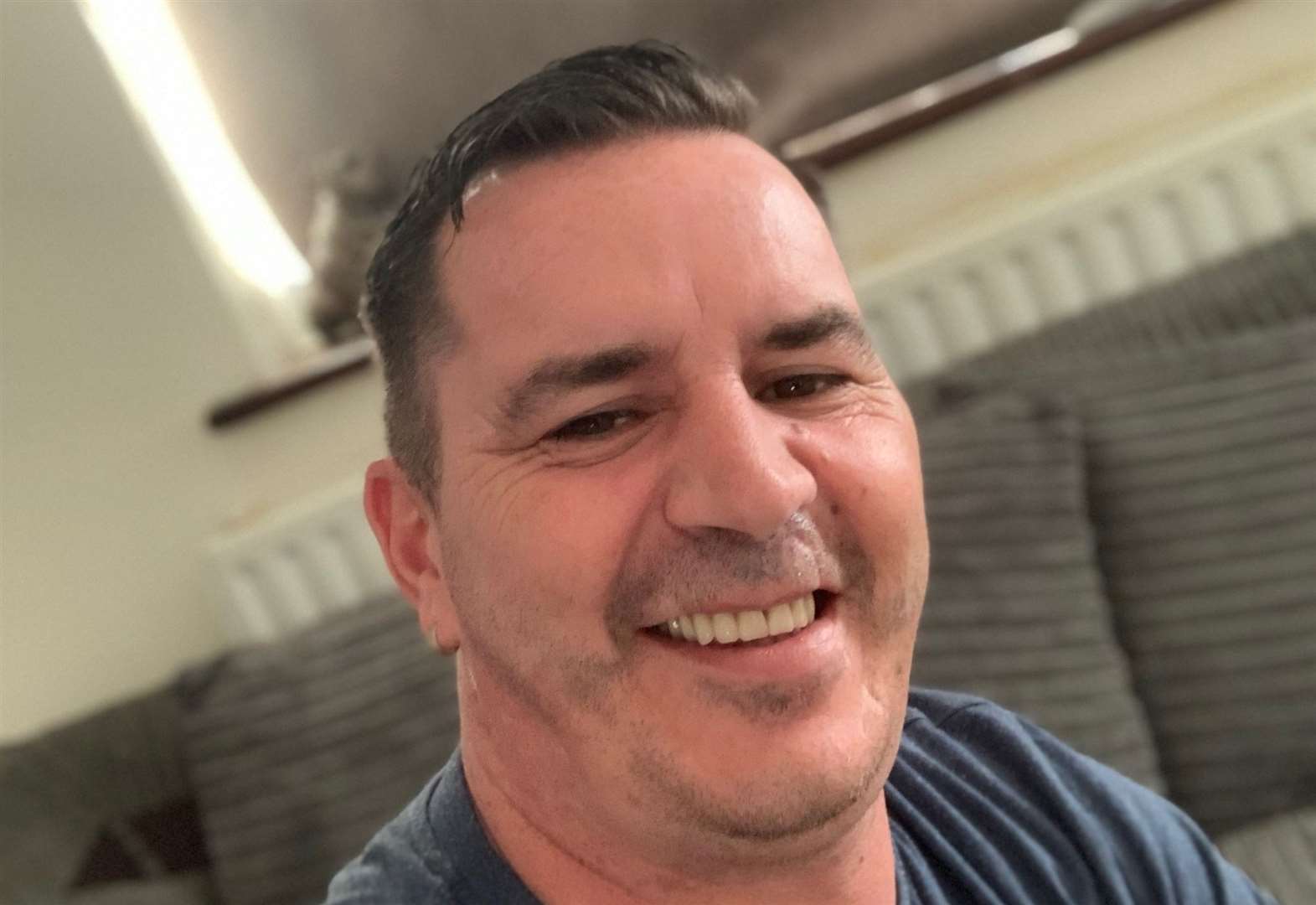