Ella Jarmulska is going the extra mile to help refugee women and children find safety in Poland amid the ongoing Russian invasion of Ukraine.

The 38-year-old mom of one is the driving force behind Women Take the Wheel (Kobiety Za Kółko), a grassroots travel initiative transporting vulnerable refugees away from the Ukrainian border to the comparative safety of mainland Poland.

As the name suggests, it’s a carpool service that is staffed entirely by women for women.

“We’re all fitting it around our own jobs and our own family lives,” Jarmulska tells PEOPLE about the humanitarian ride-sharing, which started after she completed a successful refugee fundraiser in the Polish capital of Warsaw yet “still felt unfulfilled.”

“I just needed to do more,” she says. “I then saw my car and just thought ‘right.’ So I told my husband I was going shopping — jumped into my car and drove to the border.”

Jarmulska says she arrived at the Dorohusk crossing in Poland some six hours later to find a group of 20-30 men standing outside the reception hall offering rides to refugees. Inside, an even bigger group of women and children were all desperately hoping for transport west, she says.

RELATED: ‘It Was Time to Act’: Watching My Family Endure Russia’s Invasion — and Helping Them Get Out

The problem was the refugees had no idea whom to trust. Not least because United Nations Secretary General António Guterres had recently warned on Twitter: “For predators and human traffickers, the war in Ukraine is not a tragedy. It’s an opportunity – and women and children are the targets.”

“I just thought ‘something’s not quite right here,’ ” Jarmulska says now. “I rose my hand and shouted ‘Warsaw’ in my broken Russian/Ukrainian and showed three fingers. Within seconds I had two women and a young girl in my car, and I was driving them to Warsaw.”

“When I got back home in the evening, it dawned on me how I would feel if I were to end up in Ukraine in the middle of night, the middle of nowhere, not knowing the language, not knowing anyone, and with a foreign guy saying, ‘Hey, I will give you and your child a free ride anywhere you want,’ ” she continues. “I would be terrified.”

In a moment of inspiration, Jarmulska posted those thoughts on Facebook, alongside the words “With all due respect: Men get to the kitchen; Women get behind the wheel.”

Her post immediately struck a chord with other users on social media and within days Women Take The Wheel started to evolve. It now boats 625 members, including 200 active drivers who regularly journey to the Ukrainian border to provide safe passage for as many women and children as they can cram into their cars, Jarmulska says.

Together, the group — which remains strictly all-women, given Jarmulska’s concerns; she says wouldn’t let a man join “even if he was president of the United States” — has safely transported around 300 women and children from the border, with Jarmulska herself completing 12 journeys.

“We make sure we register at the reception point with our passport or ID, so that the volunteers know where we are taking these women and children,” she explains about their efforts to make the process as painless as possible. “And we have some print materials asking for basic information like ‘tell us where you want to go’ and ‘do you have a place to sleep?’ “

“We also make sure we supply hot spots for their cell phones in our cars, so that they can inform their relatives back home that they’re safe,” Jarmulska says. “Their husbands often ask for me to be on video to make sure they’re with a woman.”

RELATED VIDEO: Oksana Masters Donated Some of Her Prize Money to No Child Forgotten — ‘I Didn’t Have That … in Ukraine‘

“Obviously, the fathers and husbands are incredibly worried about them as they have to leave them at the border with just one cabin-sized bag per person,” Jarmulska says. “They then cross on their own and usually end up crossing into Poland quite late at night. So it is a big unknown for all of them.”

Once the fleeing Ukrainians are safely away from the border, Women Take The Wheel continues to care for its passengers by ensuring that every person has a safe place to stay in Poland, Jarmulska says — even if that means taking the refugees into their own homes.

RELATED: Ukraine Accuses Russia of Taking Civilian as Hostages Back to Moscow

“They’ve had enough trauma already,” says Jarmulska. “The woman that’s currently living with me was traveling for seven days with three children and her car was shot at. Every person we pick up has a terrible story. But every story is different.“

“We just kind of work around the system, because obviously we are not police or firemen. We are not an official organization, but we want to provide them with the maximum safety — like a bubble of safety.”

Eventually, on their rides out of Ukraine, the passengers feel that too.

“During the journey there is this point when you drive. It is about an hour in. You can feel their chest kind of falling down with a deep breath,” Jarmulska says. “It is just a little sign of relaxation. And then the conversation starts. Even though we don’t understand each other, we try to somehow communicate.”

Jarmulska says her work is not defined by fear or stigma: “I don’t feel like I am on a mission to save women from traffickers. It didn’t start like that, and that’s not what it is.”

“It’s more what they say to me,” she explain. “They say, ‘Thank you, we are lucky you picked us up.’ It’s not that they know something would have happened to them, but just that they had this feeling of safety while driving with us. For us it’s just to provide them with, not maybe normality, but the chance to at least release the tension.”

The Russian attack on Ukraine is an evolving story, with information changing quickly. Follow PEOPLE’s complete coverage of the war here, including stories from citizens on the ground and ways to help.

Sun Apr 3 , 2022
Alessandro Bogliolo and Juan Rajlin have joined the board of directors of Bath & Body Works, Inc. With these additions, in May 2022, the board will consist of nine directors. Bogliolo, the company said, has more than 30 years of experience in retail and luxury brands and most recently served […] 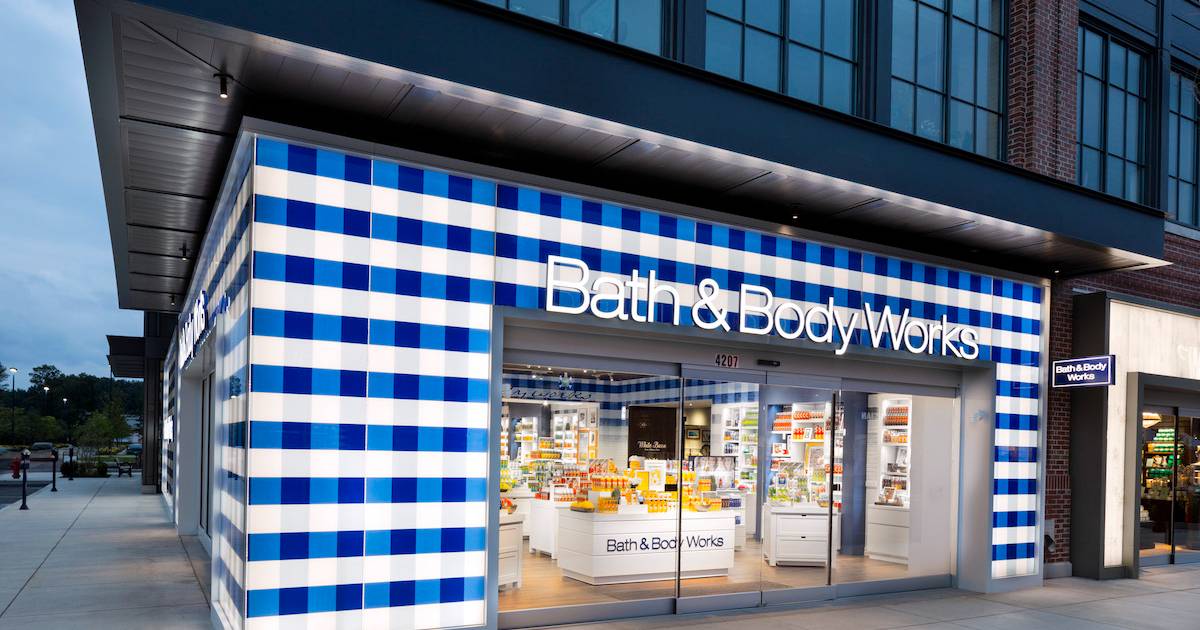