Over two years since the COVID-19 pandemic took over the world and over one year since vaccines were domestically introduced, some citizens are still reporting seeing anti-vaccine messaging in public.

Such was the case at an unspecified Target location, as posted by Reddit user _rose_byanyothername in the “Mildly Infuriating” forum. She posted a picture of the infamous red shopping cart with anti-vaccine messaging, saying stickers were found on every cart and calling “the message and font infuriating.”

“I really disagree with the message but even if I did agree, what’s the point?” the poster said. “Those who have gotten it, have it. Those who haven’t yet, probably never will. Why make Target employees peel your dumb stickers off and annoy people trying to shop?”

The sticker, written in somewhat of a festive font that caught many Redditors off guard, said: “So many of you regret taking the jab. None of us regret not taking it.”

To many, the font rather than the message stuck out from the post that has been upvoted, over 10,500 times.

“Look, when you have an important political manifesto to deliver, you always use the festive Mexican restaurant font,” one user joked.

Another joked that the messaging looked like an advertisement for margarita happy hour.

Aside from the humorous font, the message didn’t gain much traction.

“‘People who regret not getting the jab’ are unable to complain bc they are DEAD,” one user said.

“I’ve never heard someone say they regret getting vaxxed,” another chimed in.

The virus has left many with lingering symptoms, but the vaccine wasn’t without ridicule.

The Mayo Clinic said that while post-vaccine side effects like nausea and muscle pain can occur 24-48 hours after receiving the vaccine, there has been an increase in reported cases of myocarditis and pericarditis after the mRNA COVID-19 vaccination. It was especially common in males ages 12 through 29, though reports were deemed rare.

The single-dose Johnson & Johnson COVID-19 vaccine was also widely publicized to potentially increase the risk of a rare and serious blood-clotting disorder, notably in women ages 30 to 49.

As far as long-term side effects from contracting the virus, the term “long COVID” entered the lexicon last year, referring to COVID-related symptoms that may not ultimately lead to death but could harm individuals in different ways for potentially many months following the initial infection.

As of July 2021, long COVID–also known as post-COVID conditions by the Centers For Disease Control and Prevention–was considered a disability under the Americans with Disabilities Act.

The CDC says that new or ongoing symptoms can occur in people who had either mild illness or no initial symptoms whatsoever. They include difficulty breathing or shortness of breath, tiredness or fatigue, difficulty concentrating, cough, chest or stomach pain, and headaches, etc.

The Mayo Clinic says some adults and children experience multisystem inflammatory syndrome after they have COVID-19, which could lead to severe inflammation of some organs and tissues.

“Although COVID-19 is seen as a disease that primarily affects the lungs, it can also damage many other organs, including the heart, kidneys and the brain,” the Mayo Clinic said. “Organ damage may lead to health complications that linger after COVID-19 illness. In some people, lasting health effects may include long-term breathing problems, heart complications, chronic kidney impairment, stroke and Guillain-Barre syndrome—a condition that causes temporary paralysis.”

One woman who was diagnosed with COVID-19 was reportedly one of many to suffer from parosmia, which causes changes in smell and odors and can make most foods taste unbearable. Her life may never return to normal.

Places like Shanghai have accelerated COVID lockdown measures due to an uptick in cases, which has been met with plenty of resistance from citizens.

Sat May 7 , 2022
MOUNT PLEASANT, S.C. (WCBD)- Every business at the 426 Coleman Boulevard Shopping Center in Mount Pleasant has one thing in common, they’re all owned by women. Diane Anglin was the first women to own a business in the strip mall and more female owners have joined her over the years. […] 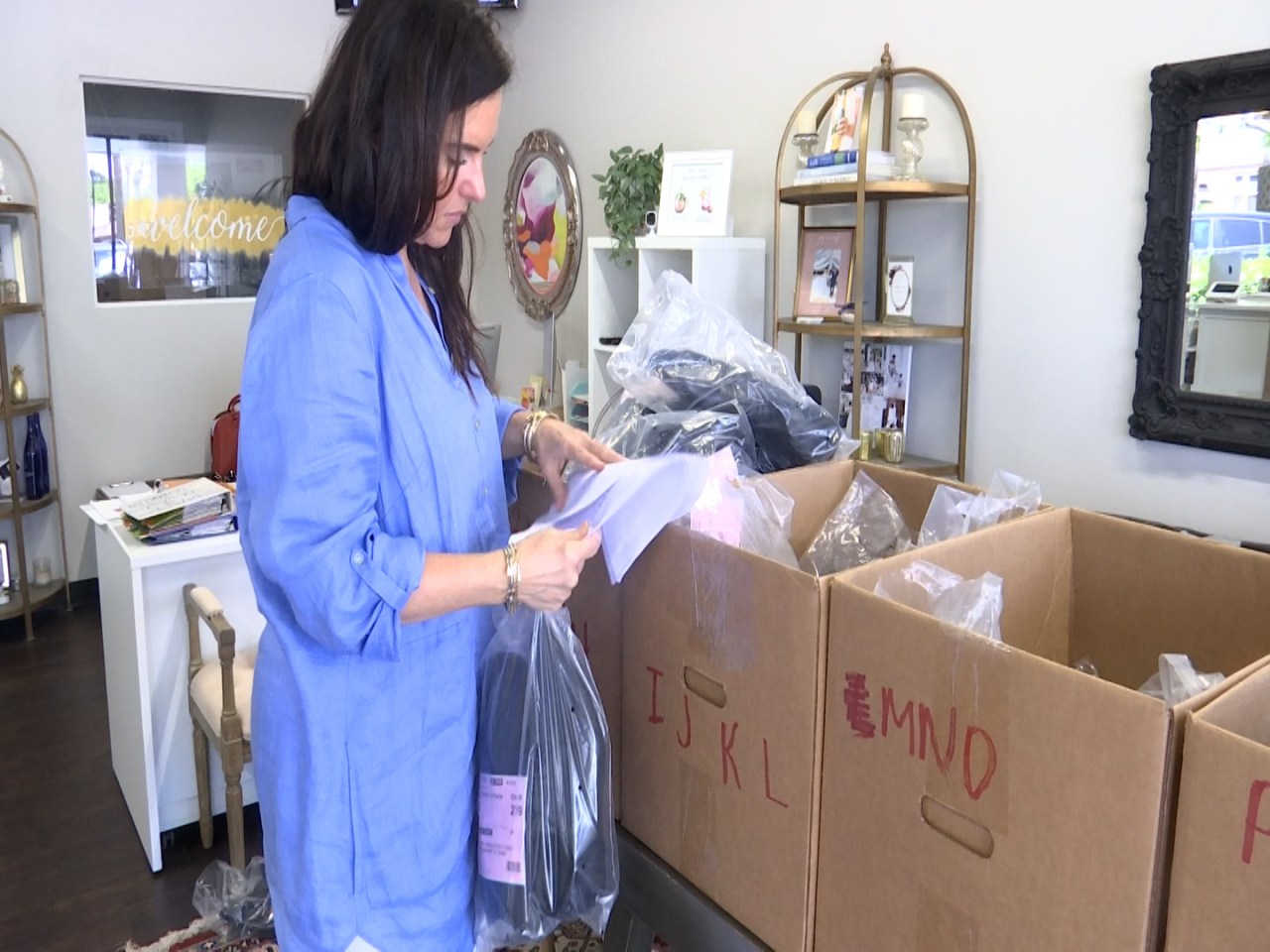