Vida or her real name Hasmiza Othman who has been teasing snippets of her new song on her Instagram over the past week finally premiered it on Youtube at 3am in the morning.

The 50-year-old told MStar that the music video (MV) was supposed to be released earlier but had to be delayed due to unexpected technicalities.

Vida was seen clad in eight different unique outfits in the MV along with colourful makeup.

Her new assistant, Qush is also featured in the MV who might be seen as an antagonist in the five-minute video.

The song, composed by Amy Ukays and the music video which was shot over five days in Kuala Lumpur and Genting Highlands cost Vida a whopping RM400,000.

Although the music video was released in the early hours of the morning, Vida is grateful for the responses.

“It was supposed to be released at five in the evening but there were some technical issues.

“After waiting for so long, I’ve decided to release it at three in the morning. I was moved by the responses; many people were sincere in the comments.

“I’ve never received these kinds of praise, I just want to give my heartfelt thanks to all,” she said, adding that she hopes to gain three million views in three days.

Vida said that Ku Ikhlaskan is not only about her own personal life but also touches on the emotional rollercoaster she experienced.

She added that all proceeds from the song will be donated to her own Tahfiz and Syahadah centre currently under construction.

Although Vida is not trending on any local social media platforms at the moment, there are a few mentions of her new song.

“Damn, this new Vida song is actually quite good, if only there’s someone who can cover this song,” tweeted user farahnatasya.

“Stopped stressing over my thesis to watch this video. Now I don’t know whether I’m more stressed out or a bit entertained,” user chaaaadddd tweeted.

“The song is nice, Datuk but I was a bit surprised after seeing your head coming out of the photo frame suddenly,” commented user sitisalbiah1984 on Instagram.

This is not Vida’s first time in the recording booth as she has released a few songs in the last five years which includes her 2017 first single I Am Me, 2018’s Hari Raya song Lavida Raya and her 2018 Lavida Go Bola which was released in conjunction with the 2018’s FIFA World Cup.

All the highlights from 2022 Metaverse Fashion Week

Mon Mar 28 , 2022
The Metaverse Fashion Week (MVFW), the first of its kind four-day event, was held on Decentraland from 24-27 March 2022. The glittering event was not just a milestone for the world of fashion but was also a cornerstone for the concept of metaverse and everything it is going to become […] 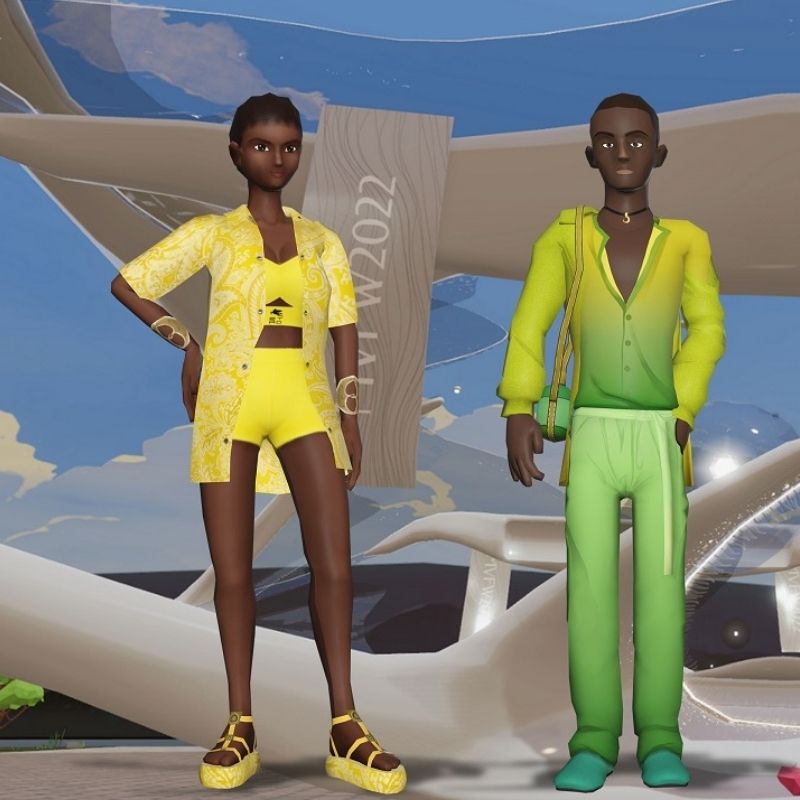