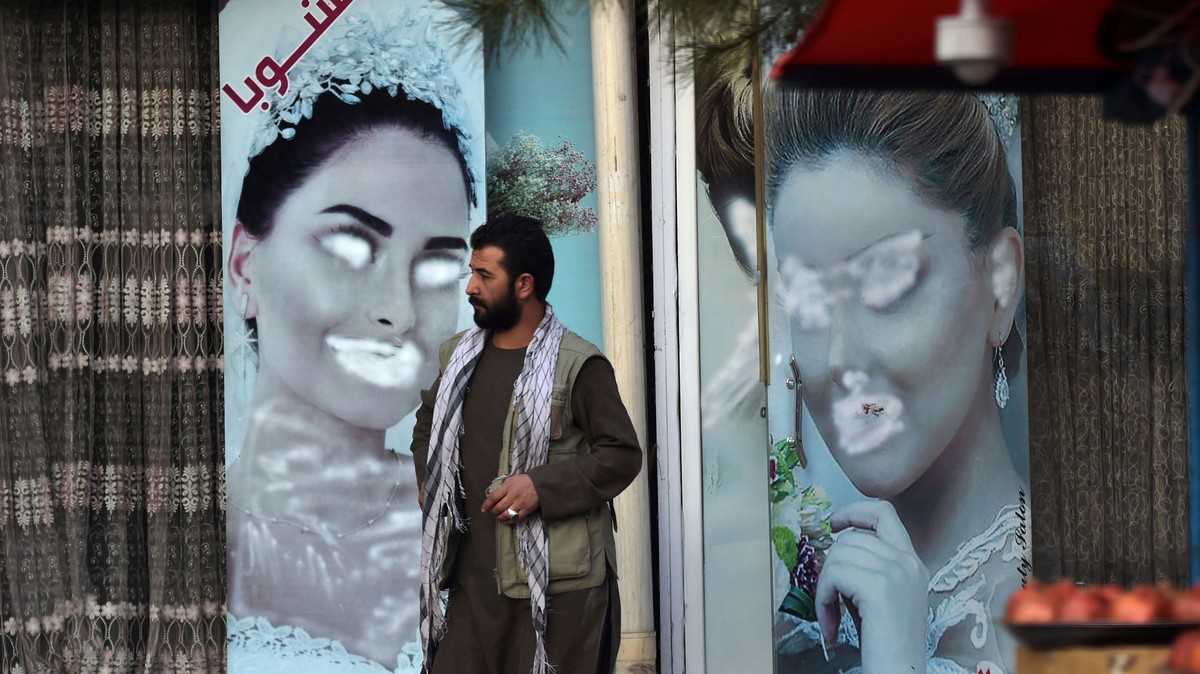 A handful of beauty salons that painted over photos of women on their facades as the Taliban took control of Kabul earlier this year are continuing to operate, with the tenuous blessing of the Islamist group.

In what was one of the most visible signs of the looming changes to millions of Afghans’ everyday lives as Western military forces withdrew after 20 years, workers were photographed painting over images of women outside beauty salons and other shops. In some cases the photos were even scrubbed out, or ripped from the walls, as women feared for their rights and lives under the Taliban.

When news emerged that the president of Afghanistan had fled Kabul, an owner of a beauty salon in the capital closed early. “I had to let go 15 of my employees,”

Today, 711 E. Mulberry St. still stands proudly. Built almost 100 years ago, it has served and continues to serve its neighborhood faithfully. Chester Guy Armstrong is the man to thank for its establishment.

C. Guy Armstrong was born in Hocking County in 1892, to George Judson and Laura Armstrong. C. Guy married Hazel Heffner in 1912 and their son Raymond was born in 1915.

C. Guy worked as a truckman for the Pennsylvania Railroad until he purchased the grocery stock of Edward Baus at the corner of Maple and Walnut Streets. He took charge of the grocery (15 March 1919 Daily Eagle) and launched his career as a grocer.

More: Remember When: Pigs to pumpkins 100 years ago! 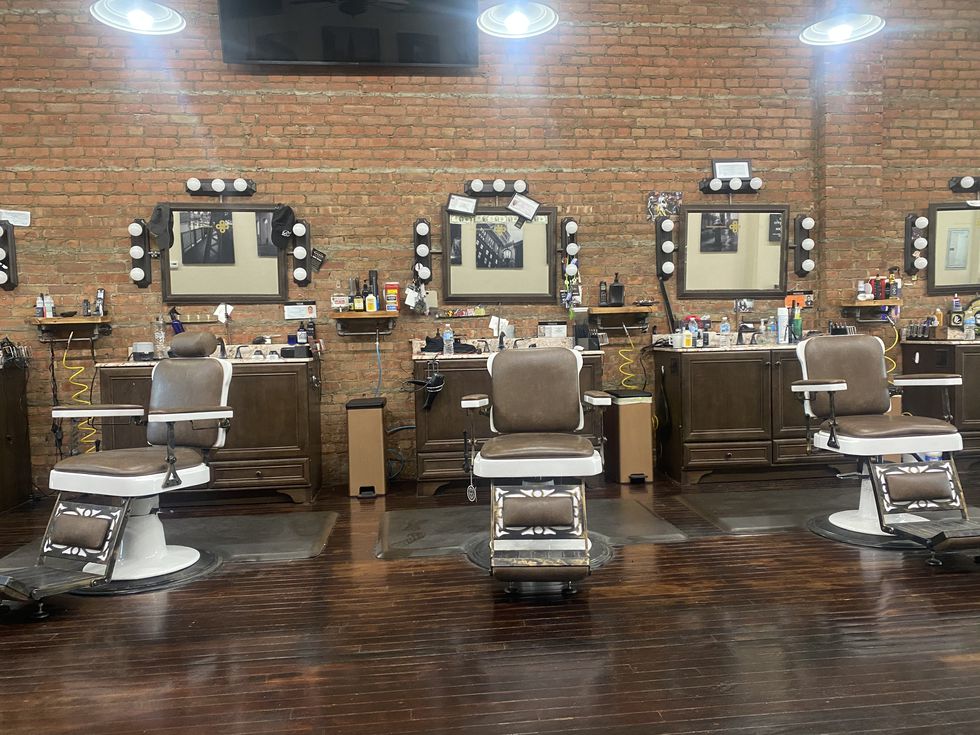 BIRMINGHAM, Ala. (WBRC) – A new push to get as many people vaccinated against COVID-19 before  July 4.

It’s called the Shots at the Shop Initiative.

The Shots at the Shop initiative collaborates with the Black Coalition Against COVID, SheaMoisture, the University of Maryland Center for Health Equity, and the Biden Administration to increase COVID-19 vaccine awareness and education and engagement.

Up to 1,000 barbershops and beauty salons across the country will receive a $1,000.00 grant from SheaMoisture to participate in the initiative.

Here are the rules: : 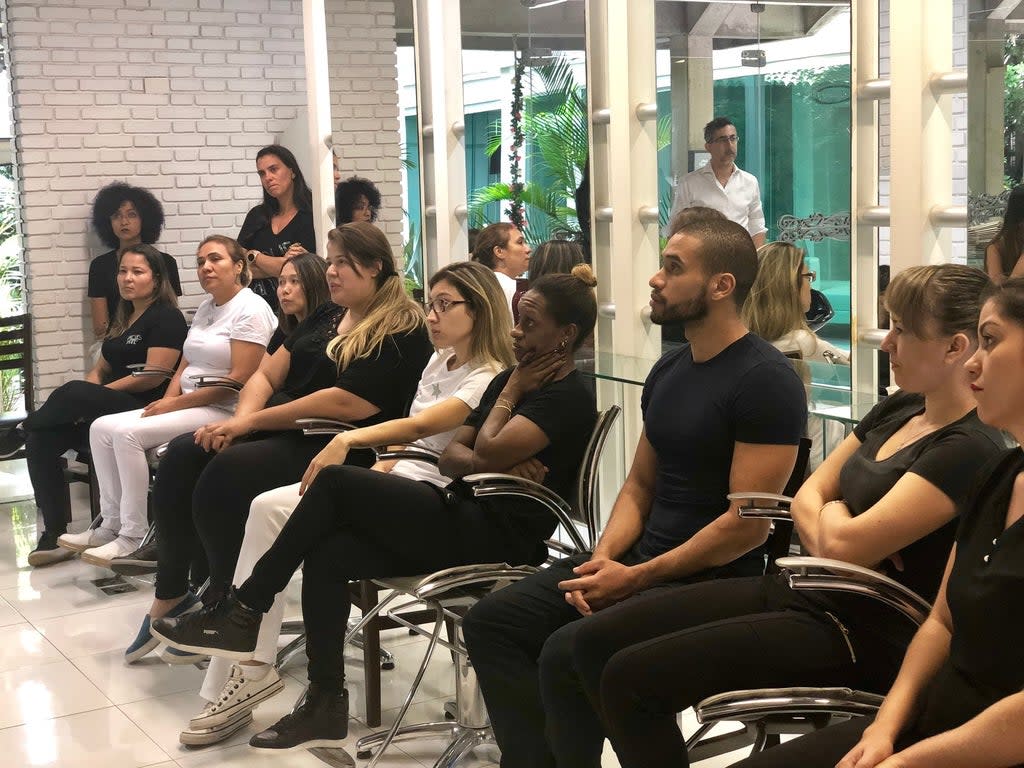 In 2017, more than 68,000 cases of domestic violence were reported in Brazil — the tip of the iceberg, considering that, according to the UN, only 10 per cent of domestic violence victims globally file police reports. That same year, an unprecedented action against gender-based violence was launched in the Brazilian central-west state of Mato Grosso do Sul. Beauty salons’ professionals would get trained by the state’s justice department to identify abuse signs from their customers and encourage them to report the crime and seek help — The Mãos Empenhadas Contra a Violência (Hands committed against violence) programme. The initiative has so far trained 272 beauticians in the city of Campo Grande and has expanded to seven other