The Government’s ‘sexist’ rules regarding beauty salons mean it is not financially viable for some of them to reopen, therapists have claimed.

However, beauty salons will be prohibited from performing any facial treatments such as eyebrow threading and waxing, or eyelash tinting – treatments that some therapists claim make up their “bread and butter”.

The new rules have sparked accusations that the beauty industry, which contributes around £30billion to the economy and has a workforce and clientele predominantly made up of women, is being unfairly treated by allegedly ‘sexist’ rules.

Helen Ward, who runs Sirens Hair and Beauty Salon, in Durham, said: “I think they have given us something to shut us up and give the impression that salons are open… If we can’t do anything on the face, for me, there is no point opening.”

She told The Northern Echo: “People are even more upset today. The first reaction when the announcement was made on Thursday was ‘oh we can open now, it is amazing’.

“And then 10 minutes later the details came out. The feeling of despair is ridiculous.

“I think its pure chauvinistic sexism from our Government. A lot of families are reliant on the beauty industry providing a wage. I am not an angry feminist, but I am this week.”

Ms Ward added: “None of us can comprehend this. What is safe about getting wrecked in a pub on Saturday night and the police having to come out in mass forces?

“And when you are handing out food vouchers to get people in pubs then you have to have extra police on the streets to deal with that, then it’s not ok [that] we cannot go back to work.

”There are many barbers that have been doing beard trims, nostril waxes, [while] not wearing PPE.”

Her comments come as the Government has been urged to ensure “stricter enforcement” of coronavirus rules in England after complaints that some hairdressers were failing to wear visors or ensure social distancing.

The National Hair & Beauty Federation, which represents the industry, said it wanted the Government to ensure rules were adhered to as it was unfair on businesses that carried out their work safely.

While most are believed to be following the guidance issued to allow reopening last week, there are questions over what checks are in place to catch those failing to comply. Some customers also appeared unsure of where to complain if they encountered problems.

However the beauty industry also remains confused regarding the Government’s strategy.

Jane, a mobile beauty therapist and founder of Jane’s Therapy in London, said: “A lot of people who are in the industry, even hairdressers, have become carers and have changed their career because they can’t work.

“I haven’t worked for three months. But you can go to a bar and stand next to someone and hand over a glass, but you can’t get a facial and if you have got clientele, some over-50s have not been out so they could be having treatments safely.”

Lesley Blair, chair of the British Beauty Association of Beauty Therapy and Cosmetology, said that many salons are fully-booked, while many others do not believe that opening from Monday will prove financially viable.

“One of the girls I spoke to this morning said she has herself and two other staff members to pay, but didn’t have enough appointments to warrant opening on the day to be able to pay all their salaries.

“That particular salon does a lot of facials and electrolysis. And that’s a specific treatment that people come to them for, and then when the clients are there, they tend to get a pedicure, not the other way around.”

Ms Blair added that she was receiving varying reports from salon owners. “Some people are being inundated”, while others are “not at all as busy as expected”. She said that this could be down to people having less disposable income, or that they are anxious to leave the house for beauty treatments.

During the government consultation on easing the lockdown restrictions, the beauty sector was grouped alongside hairdressing as a “close-contact” service.

The Department for Business, Energy and Industrial Strategy was contacted for comment.

Downing Street sources indicated that Boris Johnson was not intending to lift the ban on facials in the immediate future.

A senior government source said: “There is a difference between a man having his beard or eyebrows trimmed, which doesn’t have to be face-to-face and can be done quite quickly, and a facial which might often take an hour.”

All beauty services to reopen in Scotland from July 22

Thu Jul 16 , 2020
dd – getty While much of the beauty industry is yet to reopen in England, all sectors of the industry have been given the green light to resume business in Scotland from July 22.  In Scotland’s official Route Map, published by the Scottish Government online, it is stated: “Beauticians, nail […] 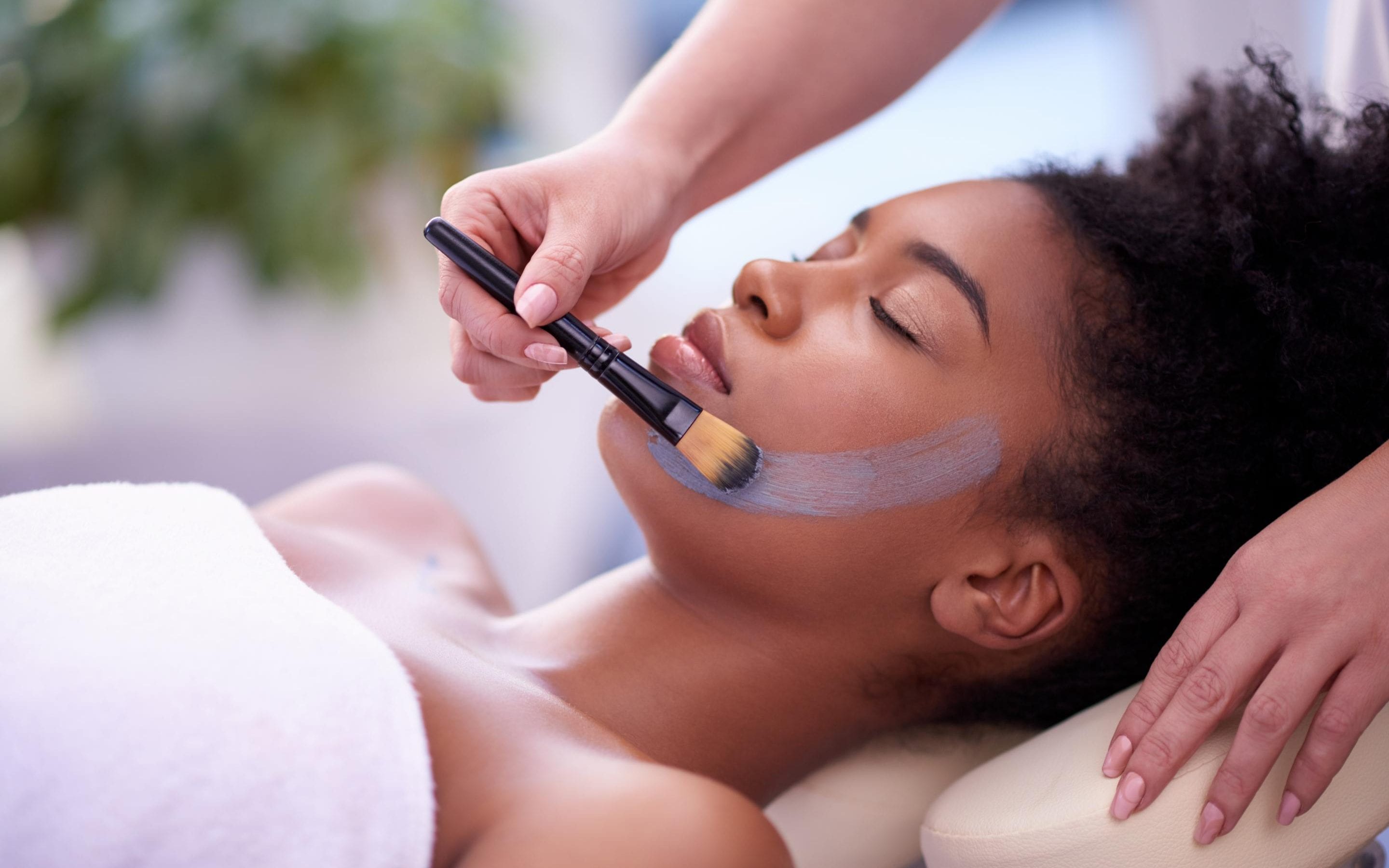