Conversation about Black experience go from barber chair to podcast

They are typically the types of conversations about the Black experience in America reserved for the chairs of the barber shop or salon, but a Georgia couple who specialize in hair are putting down the scissors and picking up the microphones to talk about it more broadly in a podcast they call Gut, Sweat and Sheers.

FAYETTEVILLE, Ga. – The barbershop and beauty salon in Black culture are many things. There’s a special complexity to it. The stories and the bonding. But a Georgia couple is taking it to the next level.

After decades in the beauty industry sharing life-changing conversations with clients and colleagues Terrance Smalls, a master barber, and his wife, master stylist Ekeena Smalls, are stepping out from behind the chair.

“There’s so many things that we speak about and see on a consistent basis when we are servicing clients that become a big part of conversation in the business,” said Ekeena Smalls. 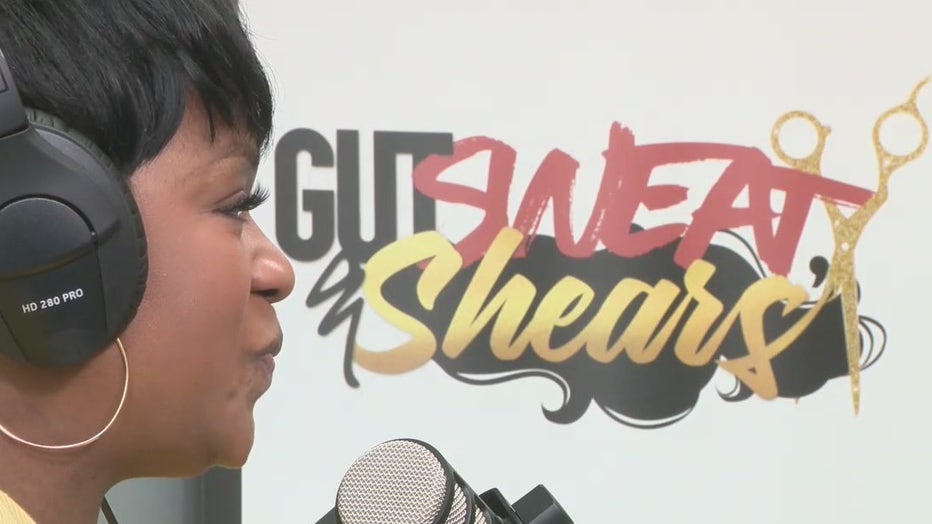 Ekeena Smalls is taking the conversation about the Black experience from the barber shop online with her Gut, Sweat, and Sheers podcast.

With the recent launch of their podcast “Gut, Sweat, and Shears,” the business owners are using modern technology to extend those conversations beyond the walls of Ekeena Smalls Fayetteville Hair Salon.

“Traditionally we have so many things we communicate about and we shed tears, and we cry and we laugh about it,” Smalls said.

Black barbershops and hair salons have historically played a vital role in the African-American community, driving economic development through entrepreneurship while serving as a meeting place to educate, socialize, strategize and organize. At times even serving as a safe haven to debate the social and political issues of the day.

In the late 1800s, Georgia’s own Alonzo Herndon, an African-American Entrepreneur and businessman, who became one of the first Black millionaires in the US, and founded the Atlanta Life Insurance Company, owned three prosperous barbershops in Atlanta after learning the barbering trade in his early career. 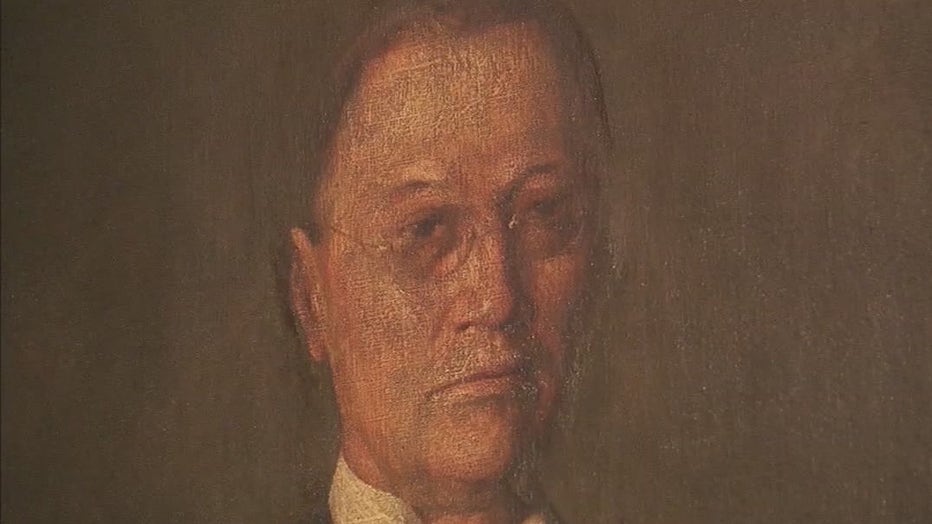 A portrait of Alonzo Herndon, an African-American Entrepreneur and businessman in Georgia who became of the first Black millionaires in the US and founded the Atlanta Life Insurance Company.

More than a century later, Black barbershops and beauty salons continue to thrive in cities nationwide.

Barbershop Owner Karl Booker knows for many of his customers his establishment is more than just a place to get a haircut.

Tharon Johnson, a political consultant and CEO of Paramount Consulting Group, uses his time in the chair to talk politics.

“It’s the place where I come and sort of get a barometer of where candidates are in their campaign,” said Johnson. “It’s a place where you can go and have a very authentic conversation on a host of issues, whether it’s dealing with politics, social issues, business development.” 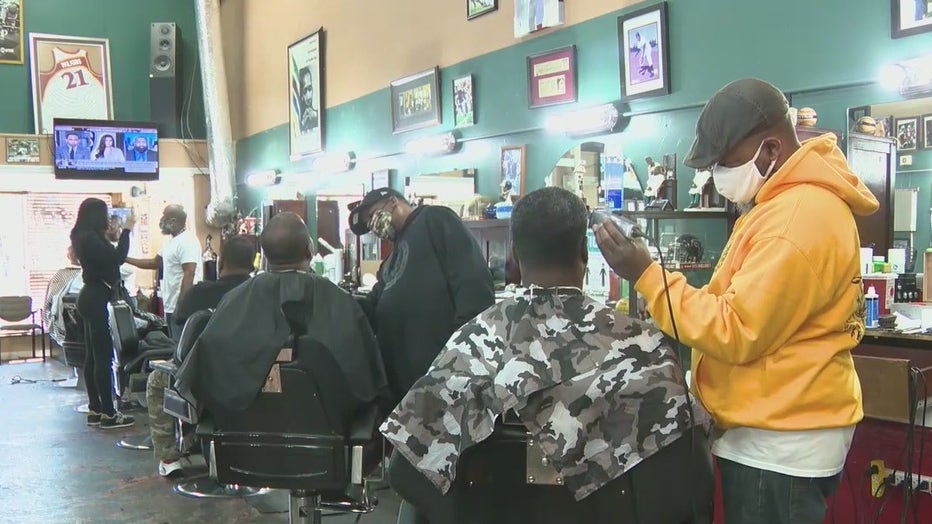 Black barbershops and hair salons have historically played a vital role in the African-American community. (FOX 5)

As an industry veteran, Ekeena Smalls, known as “Keena 360” on her social media platforms, uses the podcast as another vehicle to educate the next generation of stylists and others.

“I appreciate being put in the position to change lives, all while getting to do what I love,” Smalls said.

The Smalls will cover a range of topics including branding, financial literacy, and entrepreneurship, while spotlighting experts who share their path to successful careers.

“I know if I have this platform and I can bring it to other people it’s going to be an amazing journey that we can go on this ride together, so I’m excited about it,” Smalls said.

Sat Feb 12 , 2022
Providing all women and men worldwide the very best of cosmetics, haircare and perfume by way of quality, efficacy and security. THE PROPRIETOR OF HAS MATERIAL ENTERPRISE RELATIONSHIPS WITH ADVANCED DERMATOLOGY AND FORMULYST, WHOSE MERCHANDISE WE ALSO REVIEW AND RANK. THOSE RELATIONSHIPS MAY AFFECT HOW WE ASSESSMENT AND RANK PRODUCTS […] 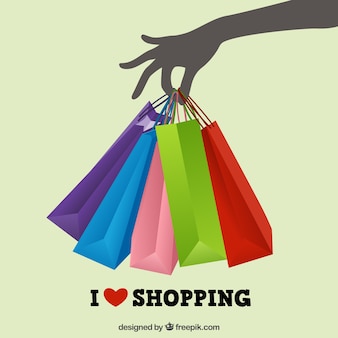