Perfume Genius will release a new album, Ugly Season, on June 17 via Matador. Mike Hadreas, who is currently on tour, enlisted the visual artist Jacolby Satterwhite to create an accompanying short film.

The album comprises songs Perfume Genius wrote for his immersive dance piece with the choreographer Kate Wallich, The Sun Still Burns Here, which played in several American cities in 2019. (Two songs from the piece, “Eye in the Wall” and “Pop Song,” were released that year and feature on Ugly Season.) Blake Mills produced the album, and Hadreas’ longtime partner Alan Wyffels also contributed.

Satterwhite said in a press release: “This project is the genesis of a whole new direction that I’m taking, one that I’ve been thinking about within this endemic culture, since 2020. Mike and I are both writing scripts. My visual narrative serendipitously mirrors the lyrical direction in his music; it’s a rare, like-minded bond. It’s a creation myth. How do you architecturally mold and render an idealized version of utopia? It’s about making something that you desire so beyond your scope that it’s hard to grapple into a concrete form.”

Perfume Genius recently remixed Charli XCX’s “Good Ones.” Read about The Sun Still Burns Here in “Perfume Genius Becomes a Dancer and Brings His Slippery Universe to Life” on the Pitch.

All products featured on Pitchfork are independently selected by our editors. However, when you buy something through our retail links, we may earn an affiliate commission.

Mon Apr 4 , 2022
(CANNARAY) Increasingly championed for its soothing, anti-inflammatory powers, balms based around CBD are becoming a go-to bathroom staple. Although few detailed scientific studies are available as yet, CBD – short for cannabidiol – is popping up in a wealth of beauty and wellbeing products, from face cream for acne to […] 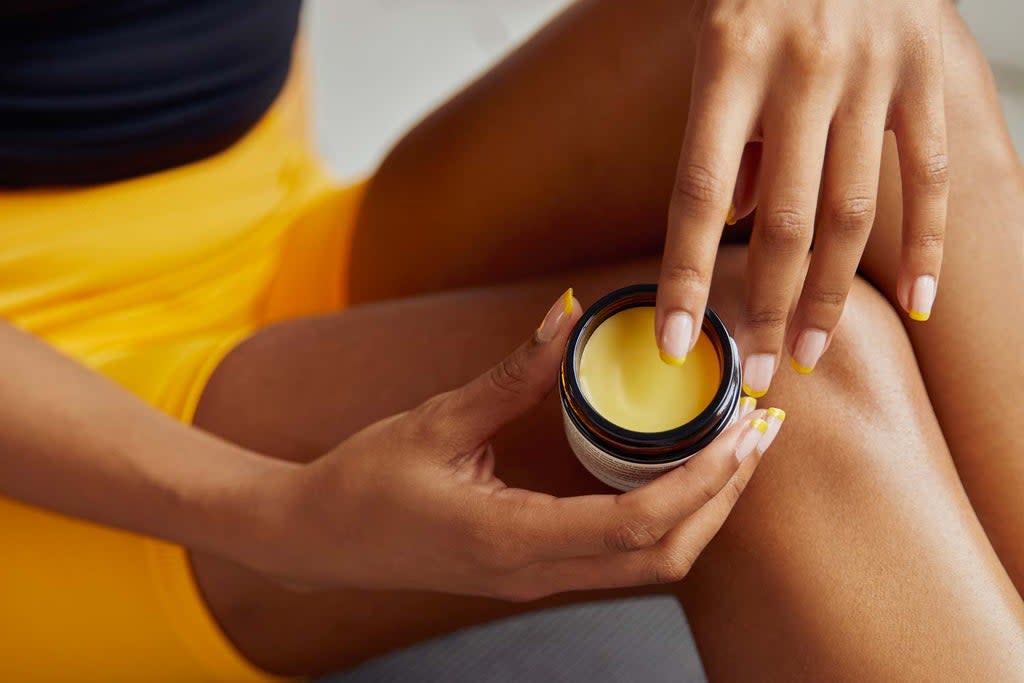