Her family is from Albania, and when they first arrived in the United States, they relied on their community to get through the struggles of settling in a new place. She said that her son, along with her other children, was raised to always help people, even strangers.

Louie Suljovic is recovering at a hospital in the Elmhurst neighborhood of Queens, located across the street from his shop, Louie’s Pizza. Early on in the coronavirus pandemic, the area’s hospital system became a cautionary tale of overworked staff and supply shortages that would come to define much of the crisis.

Suljovic served food to essential workers at the hospital to keep them well-fed and to provide a little bit of normalcy.

“Your local shop is here for you; it’s just the one thing that’s always going to be as normal,” he said.

Suljovic said that the tube from his lung was removed Tuesday, and he hopes to be discharged soon.

“He wants to be up and out already,” Aferdita Suljovic said of her son’s condition.

Cazim Suljovic will remain in the hospital for several more days to recover from his injuries, Louie Suljovic said.

According to NBC New York, two suspects were taken into custody related to the attack.

Louie Suljovic said he’s noticed the city of New York becoming increasingly violent, especially toward people from the Asian American community. Intervening in the attack on the 61-year-old woman was his way to “stand up.”

“If the communities don’t start taking back their areas, we’re going to lose our city,” he said.

“We’ve had enough of the sheer violence on people who are incapable of defending themselves,” he added.

According to 2020 U.S. census data, Queens has the largest Asian population of all five New York City boroughs at 656,583 people, with the highest concentrations in Elmhurst and Flushing-Willets Point neighborhoods.

The organization Stop AAPI Hate has tracked the rise in violence and tallied more than 10,000 hate incidents across the country against the community since March 2020, around the time of the onset of the COVID-19 pandemic.

In March 2021, six Asian women were shot at several spas in Atlanta. In January, Michelle Go was pushed in front of a New York City subway car and died. In February, Christina Yuna Lee, 35, was stabbed to death in her apartment after a man followed her home. These attacks have left many members of the Asian American community feeling unsafe.

If the communities don’t start taking back their areas, we’re going to lose our city.

For bystanders who bear witness to these attacks, Louie Suljovic encourages others to stand up as well.

“If we’re on the sidelines and just recording an incident and putting it on social media, you’re no better than the person being the perpetrator,” he said.

Stop AAPI Hate has a list of resources on how to be an ally towards the community, including safety tips for what to do when witnessing a hate crime. The organization Asian Americans Advancing Justice also offers a virtual training on intervention that focuses on five safety strategies — distract, delegate, document, delay and direct.

Aferdita Suljovic said that her son’s actions were ultimately unconditional.

“It was a human life, that was the most important thing to him,” she said. But she hopes that her son’s actions will change the way people approach these incidents.

“I hope we change; we need change,” she said.

She said she often sees recorded videos of hate crimes against Asian American people with no bystander intervention.

“It was hopeful, I feel like, to see someone that was a bystander come in to actually risk their own life to save another,” she said. “We need that hope, that unity to keep us going. We feel like we’re alone.”

An Elmhurst community member started a GoFundMe for Louie and Cazim Suljovic to help with medical expenses and to pay staff as the restaurant remains closed in the wake of the incident.

Louie Suljovic said these donations allow him to take time in his recovery instead of rushing to reopen his local shop.

Donors from the Asian American community and beyond have left messages of thanks on the fundraising page, calling the Suljovics heroes.

“I wish the wonderful people a speedy recovery. I live in a different state, but I’ll go out to eat soon, so I hope and pray that you leave the hospital early by then. There were also news articles about you in Korean news. All Koreans are grateful to you,” one donor said.

“I donated because it takes a true hero to put himself in the line of danger to save a stranger,” another wrote.

The fundraiser’s founder, a “concerned neighbor and Louie’s Pizza regular,” has put out calls for more information to help the woman who was initially attacked.

Fri Apr 8 , 2022
The right body wash can upgrade your shower experience from meh to ahhhh. You know you’ve found a good cleanser when it makes your skin feel clean, fresh, and soft (never dry) day after day. Fortunately, gone are the days of subsisting on bar soap that can dry out skin, […] 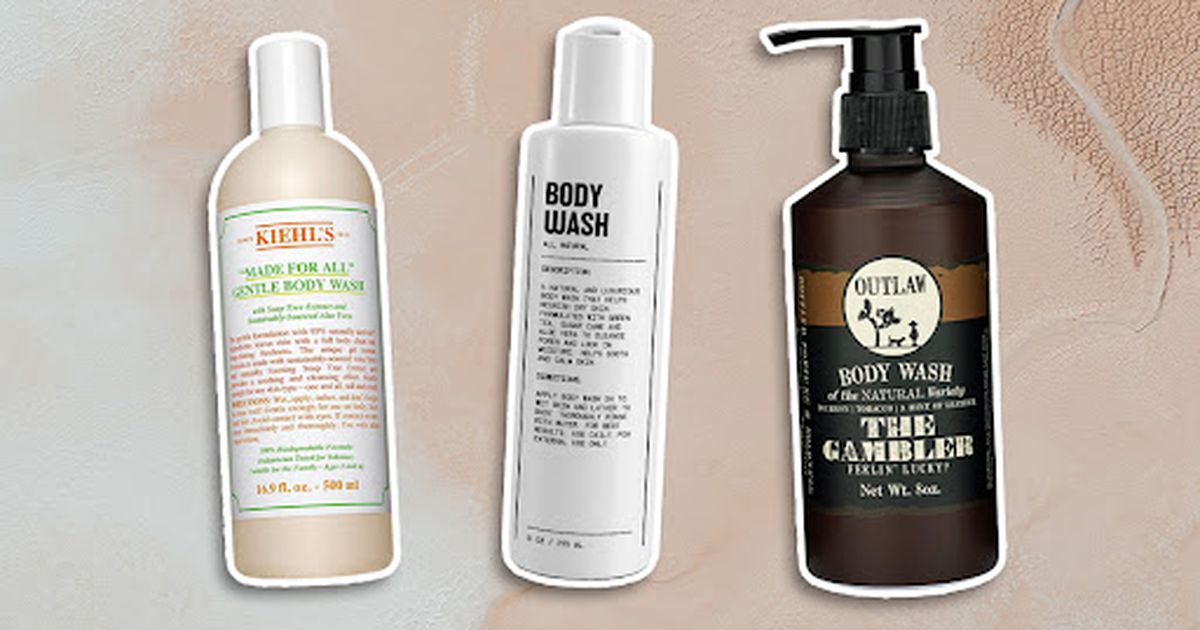